Meet the people that make it happen at Evermore. 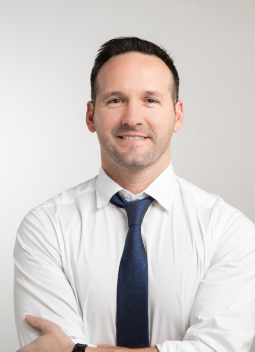 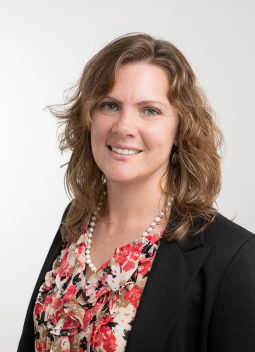 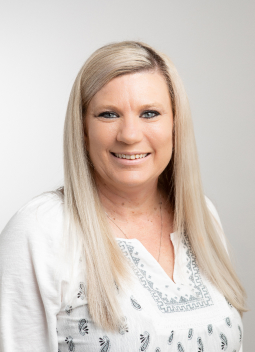 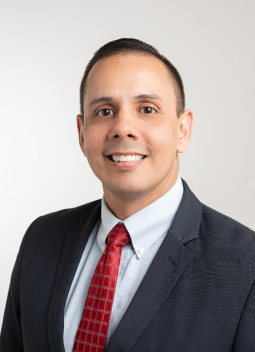 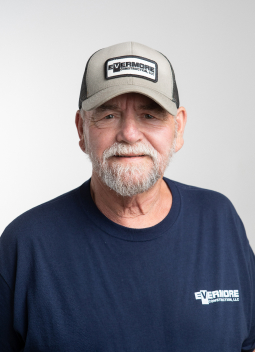 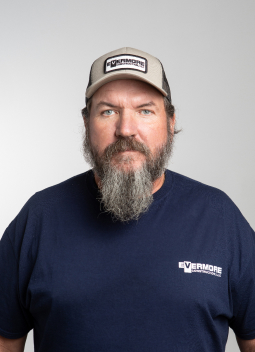 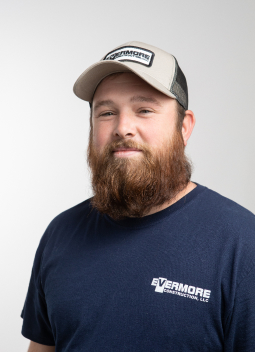 If you ask Ernie Campbell, he will never claim to have set out to own a business of his own. He will actually tell you that as a kid, he never thought he would be in the construction industry at all. Even still, Ernie’s father (Ernest Sr) owned a framing company when Ernie was growing up and many of his other family members also worked in trades within the construction industry. This made for a steady line of odd jobs/work throughout Ernie’s upbringing, and it wasn’t unusual coming from a large, close-knit family to spend his free-time helping build homes for those within his family, his father included. Even still, Ernie was involved in many sports and quite talented in this realm and was certain his talents would be best used in the sports medicine field. However, like many of us in life – we make our plans and life happens regardless.

While attending Bridgewater College, Ernie made the selfless decision to put his degree on hold to best provide for his family. With a drive to provide and a humble skillset forged regardless of his anticipated trajectory, Ernie found his footing. Although he didn’t start off with a whole lot in 2001, Ernie built his first single-family home for his own family at 19, when many of us were likely still trying to keep up with college classes and a part time job in between the freedom and fun. It is said you must walk before you run and patient endurance pays off, but Ernie’s knowledge, attention-to-detail, honesty, people skills and work-ethic awarded him opportunity at an accelerated rate.

Fast forward 10 years and Evermore Construction was born. That being said, Ernie didn’t plan to start the company. In fact, Evermore came to be from a bit of a pickle. While that is a story for another time, I’m told Ernie’s former employer was closing his business and Ernie felt obligated to finish out the remaining jobs. Why, I ask? “Right is right,” he declares. Despite a lack of marketing efforts at the time and a small crew who stuck around because of steadfast belief in Ernie, new work rolled in. “God is good,” he confirms.

From commercial spaces (with a special knack for dental offices), to a handful of residential projects, Ernie and his team have active jobs dotted along 81, between Roanoke and Winchester. Ernie also maintains an active role within the Augusta Home Builders Association, including role as President more than once. When asked what the future holds for Evermore Construction, Ernie smirks.

“Phew. One can never be too sure, but I have a great team and unbelievable support. The sky is the limit!”

Also, be on the lookout for new openings this year from Evermore Construction!

Be sure to check out Ernie and his team on Facebook and his website for any construction needs!

Give us a call today to see how we can help you out with your next construction project. We specialize in many different forms of constructions and always put the client's desires before profit.